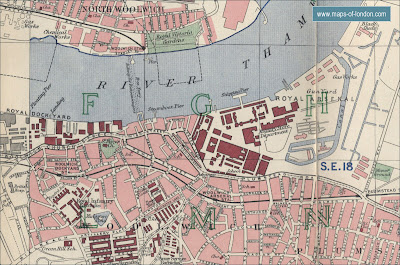 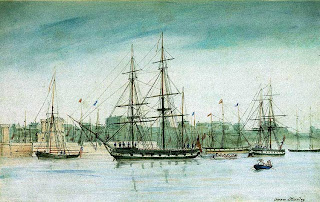 Thanks so much for this project. Thoroughly enjoyed reading all the entries.

I like this journal very much;). It's very interesting.