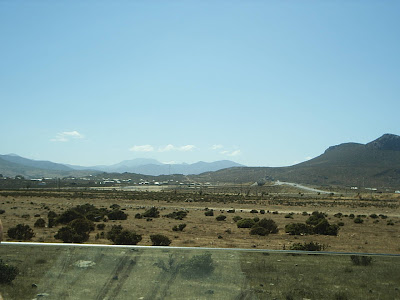 Longotomo to Quilimar
As yesterday, the road generally runs at no great distance from the sea coast. The country on a small scale singularly broken & irregular: abrupt little peaks rise out of small plains or basins: the bottom of the neighbouring sea, studded with breakers, & the indented coast would if converted into dry land, present similar forms.
.
Captain Fitzroy’s Journal:
Another smuggling cove, called Quilimari, was examined by me. There is but doubtful landing, and no shelter for a vessel; balsas, however, might do a good deal of work for such a character as I was taken for at Conchali.
Posted by Arborfield at 06:17