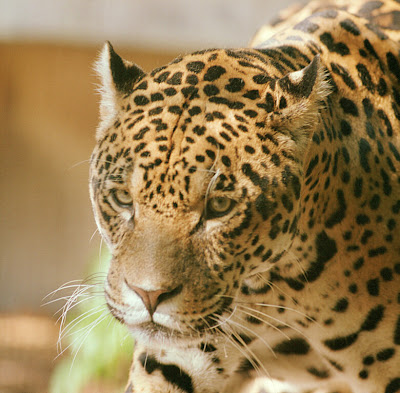 St Fe. to B: Ayres
Embarked on board the Balandra; a one masted vessel of a hundred tuns; we made sail down the current. The weather continuing bad, we only went a few leagues & fastened the vessel to the trees on one of the islands. The Parana is full of islands; they are all of one character, composed of muddy sand, at present about four feet above the level of the water; in the floods they are covered. An abundance of willows & two or three other sorts of trees grow on them, & the whole is rendered a complete jungle by the variety & profusion of creeping plants. These thickets afford a safe harbour for many capinchas & tigers. The fear of these latter animals quite destroyed all pleasure in scrambling in the islands. On this day I had not proceeded a hundred yards, before finding the most indubitable & recent sign of the tiger. I was obliged to retreat; on every islands there are tracks; as in a former excursion the "rastro" of the Indians had been the constant subject of observation, so in this was the "rastro" del tigre".
.
The jaguar is a much more dangerous animal than is generally supposed: they have killed several wood-cutters; occassionally they enter vessels. There is a man now in the Bajada, who coming up from below at night time was seized by a tiger, but he escaped with the loss of the use of one arm. When the floods drive the tigers out of the islands; they are most dangerous, a few years since a very large one entered a church at St Fe. Two padres entering one after the other were killed, a third coming to see what was the cause of their delay, escaped with difficulty. The beast was killed by unroofing one corner of the room & firing at it. The tigers annually kill a considerable number of young oxen & horses. These islands undergo a constant round of decay & renovation. In the memory of the master several large ones had disappeared, others again had been formed & protected by vegetation.
---oOo---
Jaguars were historically found from the southwestern United States to southern Argentina. Its range is now reduced. The results from WCS's workshop, held in Mexico in 1999, indicated that jaguars have been lost from over 50% of their range since 1900. Most of the loss has occurred in Mexico and the United States in the north, and in Brazil and Argentina in the south. The largest contiguous area of jaguar range is centered in the Amazon Basin and includes adjoining areas in the Cerrado, Pantanal, and Chaco to the south and extending to the Caribbean coast in Venezuela and the Guianas. Jaguar range has decreased due to deforestation, conversion of land to other uses, and killing of jaguars and their prey.
Posted by Arborfield at 08:10