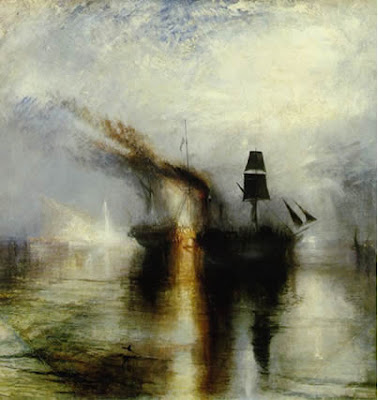 In the Pacific
... on the following day the funeral service was read on the quarter-deck, & his body lowered into the sea; it is an aweful & solemn sound, that splash of the waters over the body of an old ship-mate.
Early in the night we came to an anchor in the port of S. Carlos1 in the island of Chiloe. It had been the Captains original intention to have gone direct to Coquimbo, but a constant succession of Northerly gales compelled him first to think of Concepcion & ultimately to come in here. Never has the Beagle had such ill luck; night after night, furious gales from the North put us under our close-reefed main top-sail, fore try-sail & stay-sail; when the wind ceased, the great sea prevented us making any way. Such weather utterly destroys for every good end the precious time during which it lasts.

On leaving Tierra del Fuego, we congratulated ourselves too soon, in having escaped the usual course of its storms.
Captain Fitzroy’s Journal:
The following day we committed the body of our deceased companion to the seaman's grave, that "ever-changing and mysterious main." In the evening we were near the north-west end of Chilóe, and at midnight an anchor was let go in our former berth, off Point Arena.
.
Syms Covington Journal:
Midnight anchored off Chiloé IN beautiful moonlight. San Carlos, now the capital, is situated in a valley, with a small fort, and forty Chileno soldiers. There are several forts in the harbour. The houses are entirely built of wood (viz. the lercy, or pine cedar); the planks when cut for use serve for bartering, or in place or money, OF which they have but very little in the island. The natives are of a low stature, and comely in general; they are also honest and good natured. They principally subsist on potatoes, which they grow in prodigious quantities, corn, oxen and sheep. Pigs and apples they also have in abundance. On this island it is rare that ten or fourteen days pass throughout the year, without rain. On our first arrival here, we had scarcely one fine day during three weeks.
Posted by Arborfield at 08:10