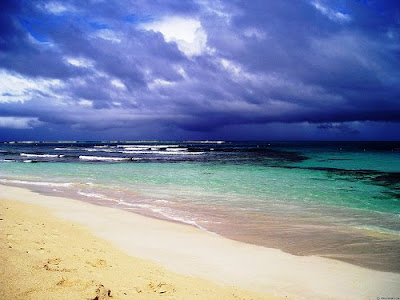 I was informed by the residents that between October and April, they are occasionally visited by severe gales of wind, at times almost hurricanes, so strong as to root up trees, strip the leaves off others, and unroof or blow down houses. These storms begin between south-east and south, and when they abate draw towards the west (by the south) there ending. For those who take interest in the course of storms I subjoin extracts from Mr. Ross's Journal given to me by Leisk. Earthquakes have been felt several times, I was told by Mr. Leisk, but I could get only one extract from the Journal which mentioned a shock.
Posted by Arborfield at 07:10